It's not about us, it's about our planet

Request a plan
Check out our systems

1992, can u imagine? Dutch citizens had TV’s, computers, cable internet, but nobody had thought of ways to separate materials and recycle them on a large scale. Globally, most countries weren’t doing much better. In Chile today (2020) 99% of waste ends up on landfills. Liechtenstein, a European country, recycles 0% of its waste. All countries already were late to recycling practice, and now we’re running out of time. We are far behind in keeping our planet livable. That has its consequences.

Were landfilled in Europe. With those bottles you can build a tower that can reach to the moon.

In our atmosfeer comes from the all landfills worldwide.

What are the consequences?

By not reusing and recycling materials, we use up natural sources.

Can you imagine paying 20 dollar for tea?

drinking water will get undrinkable

If we landfill waste, toxic or dangerous materials will pollute water

WSS designs technological systems that measure participation in waste and recycling processes, and develops software in which you can review this data and use it directly for your waste management. This way processing waste becomes accessible and manageable. If we recycle with precision, no valuable materials will run to waste.

A solid team with expertise

At WSS we strive to work in close and direct communication with everyone in our team.
This way we keep learning, developing and up-to-date with the field. 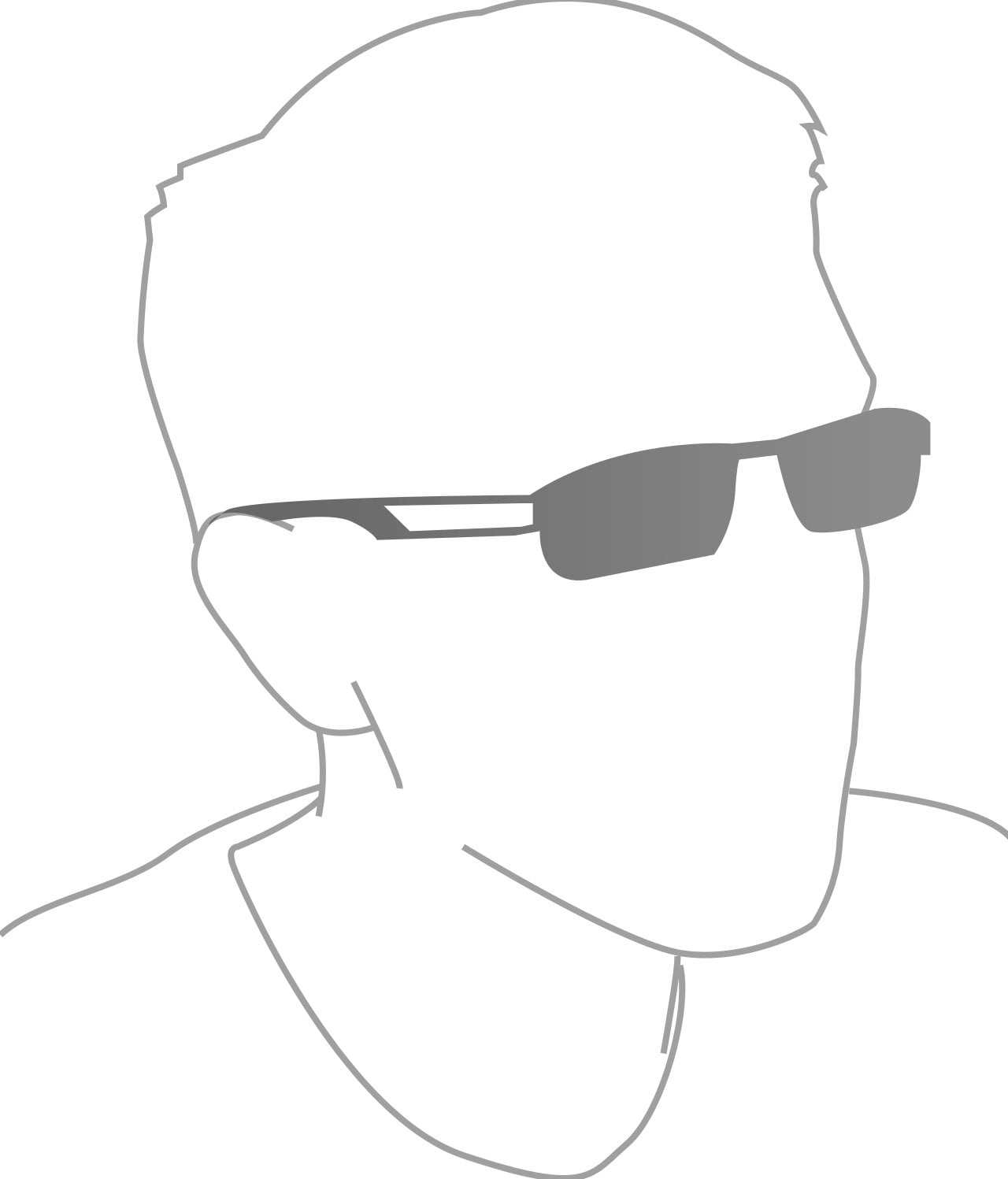 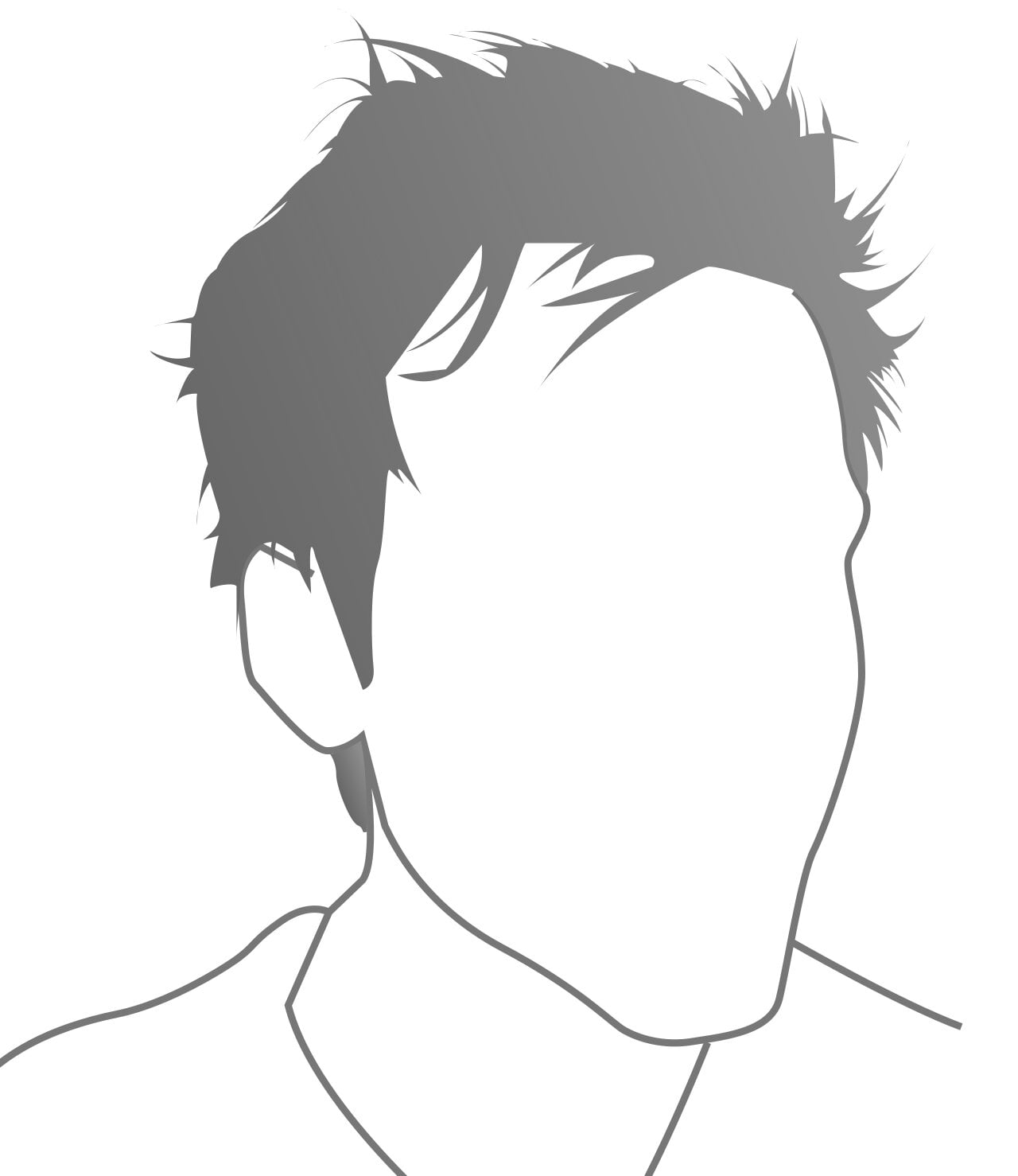 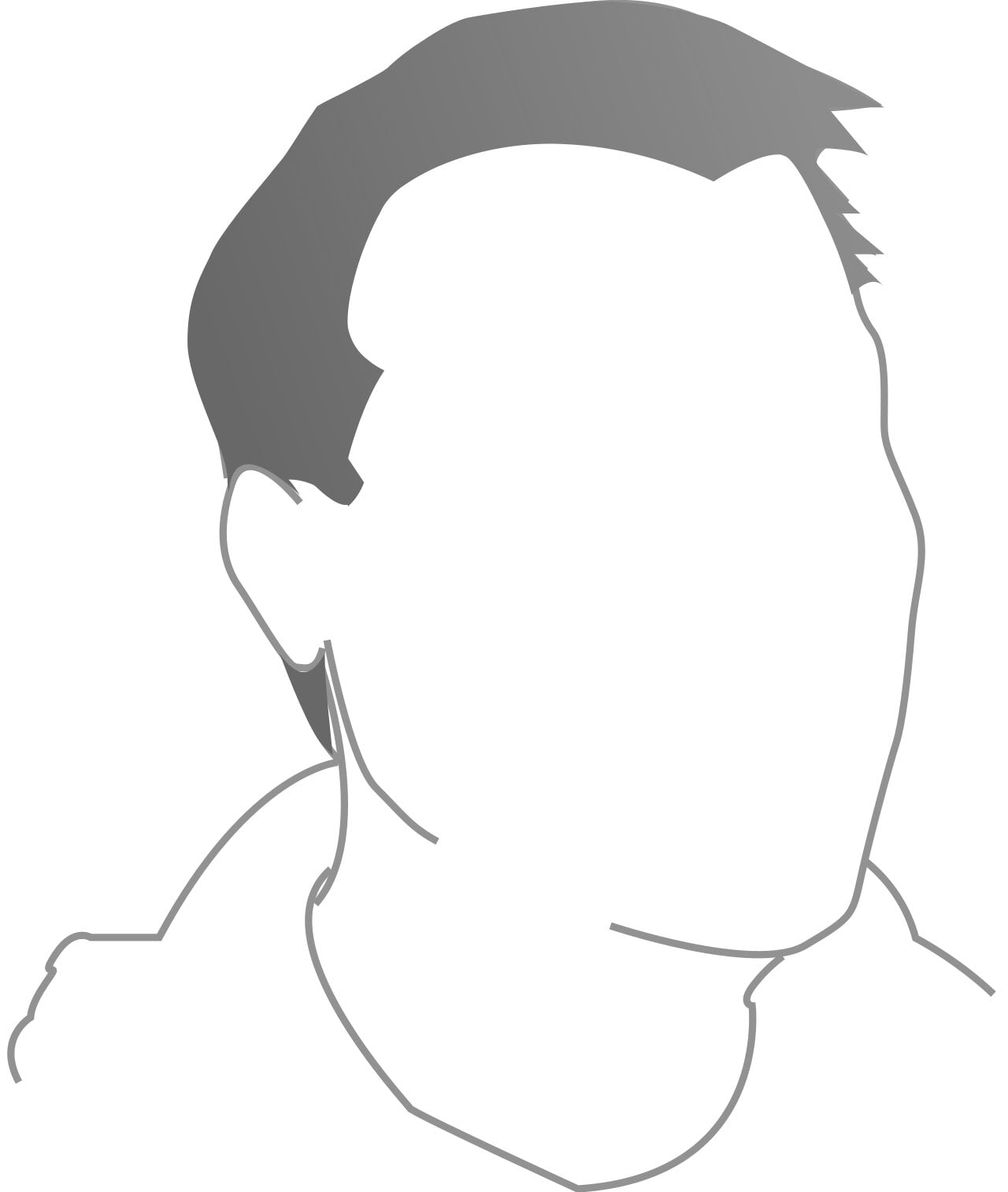 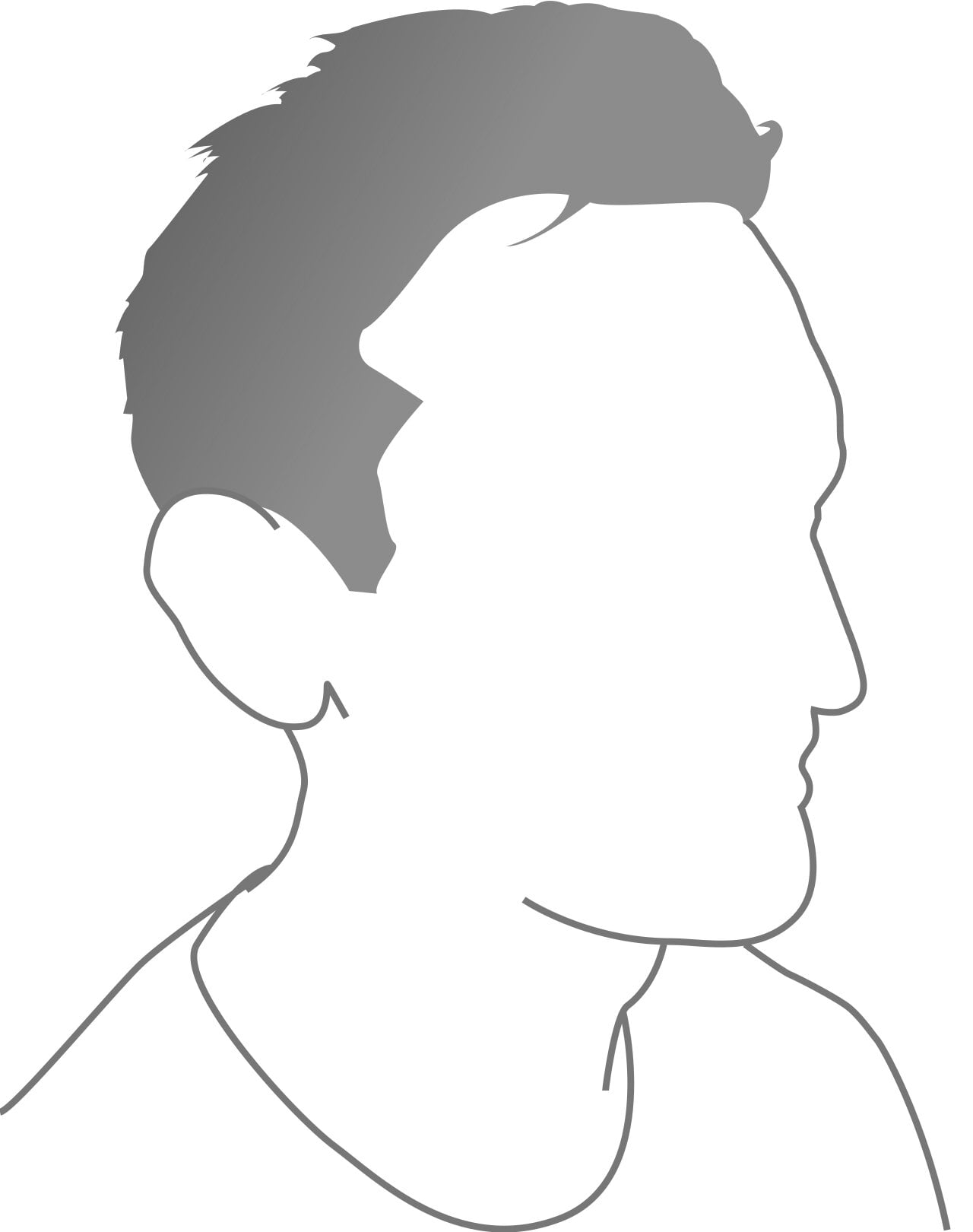 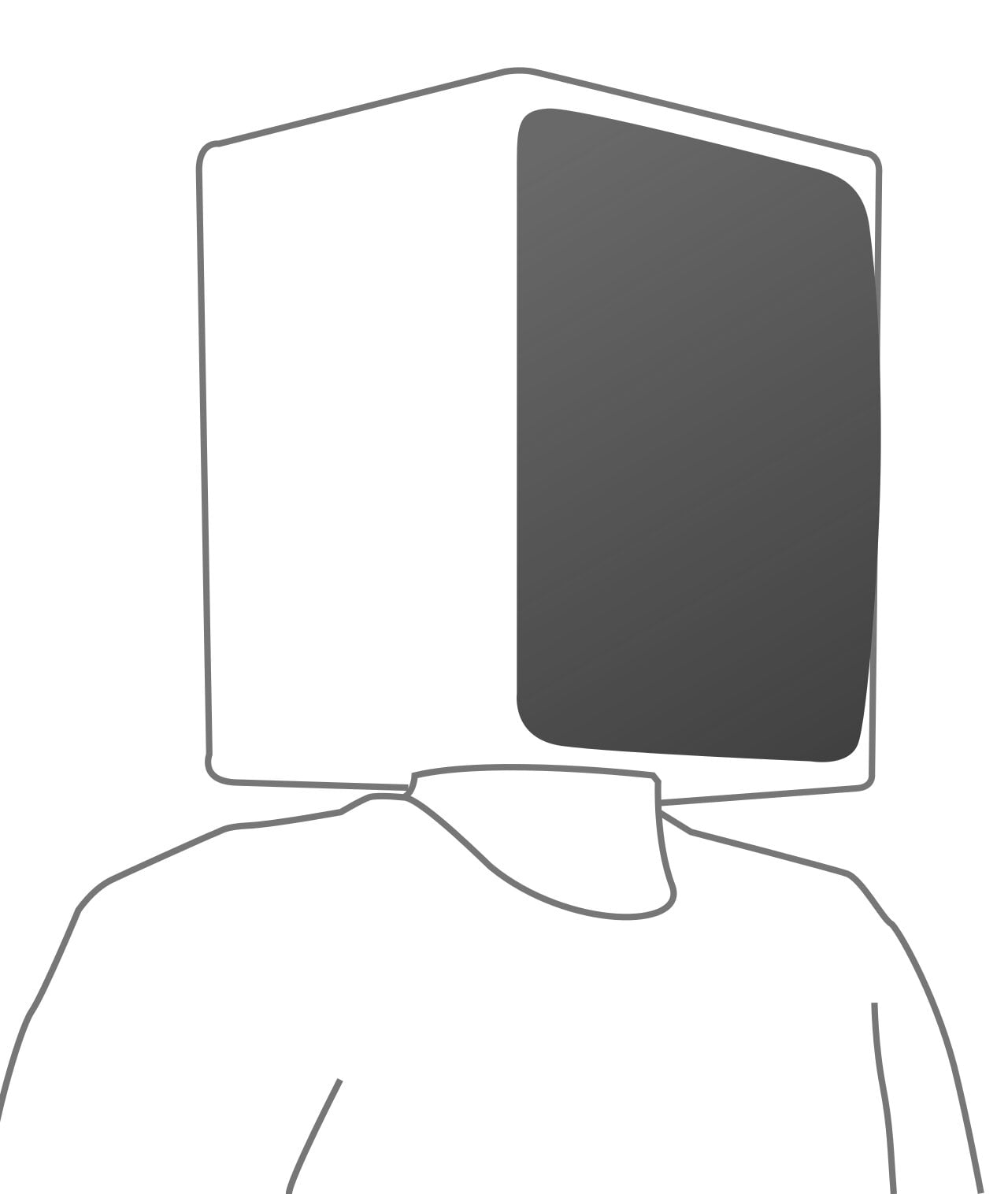 Who prefer to stay anonymous 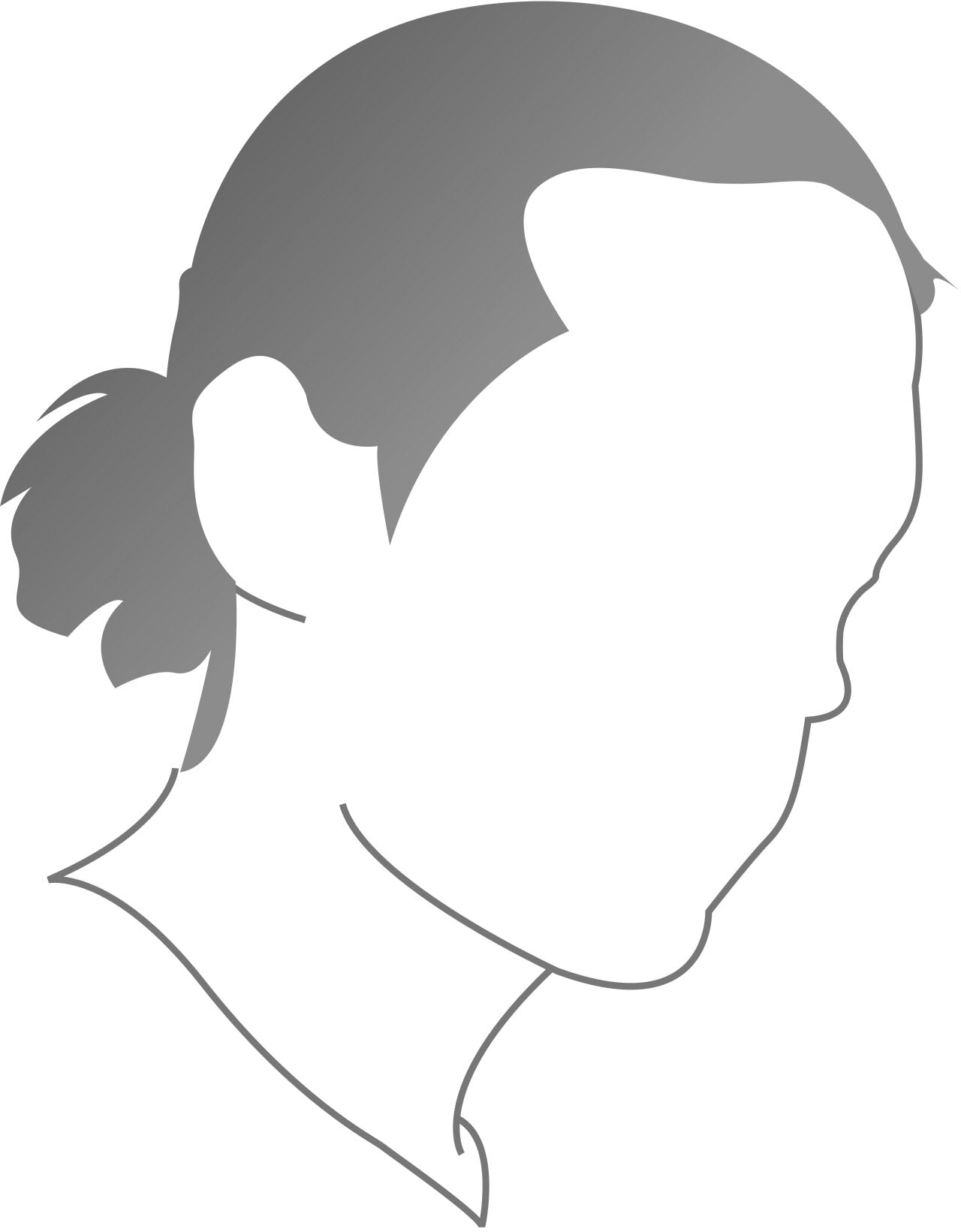 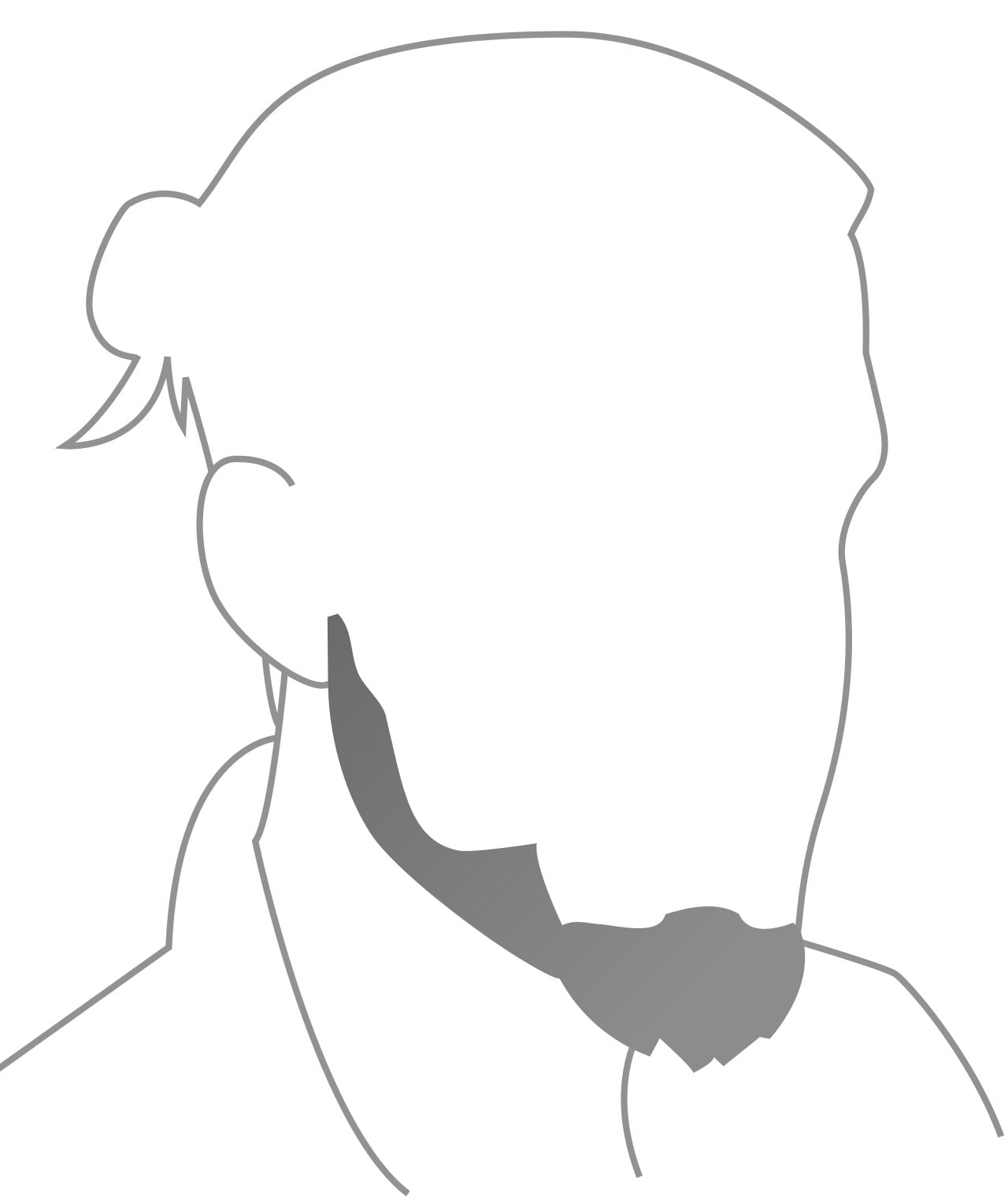 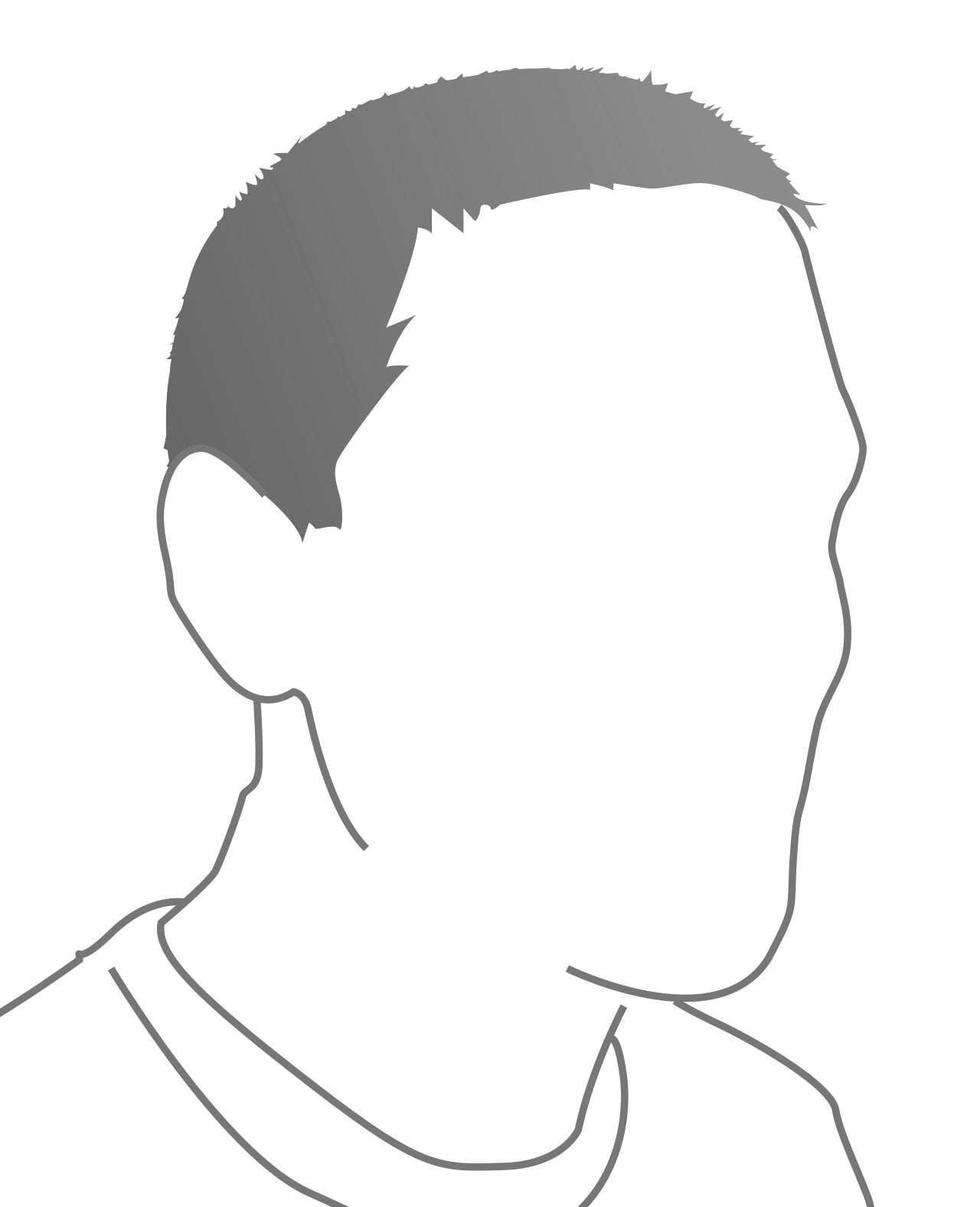 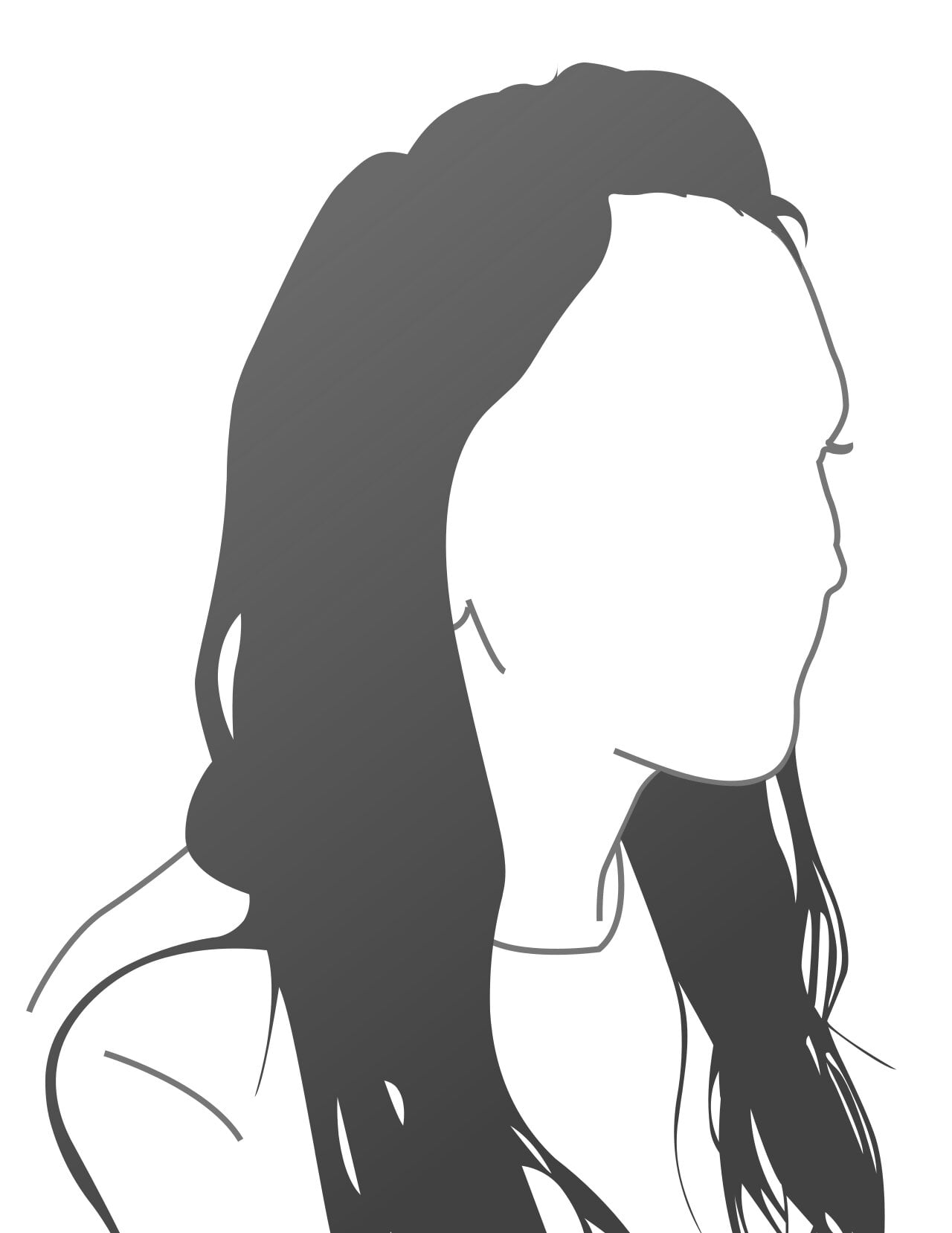 Be cautious with our world.
Start now.

Get in touch
Check out our systems